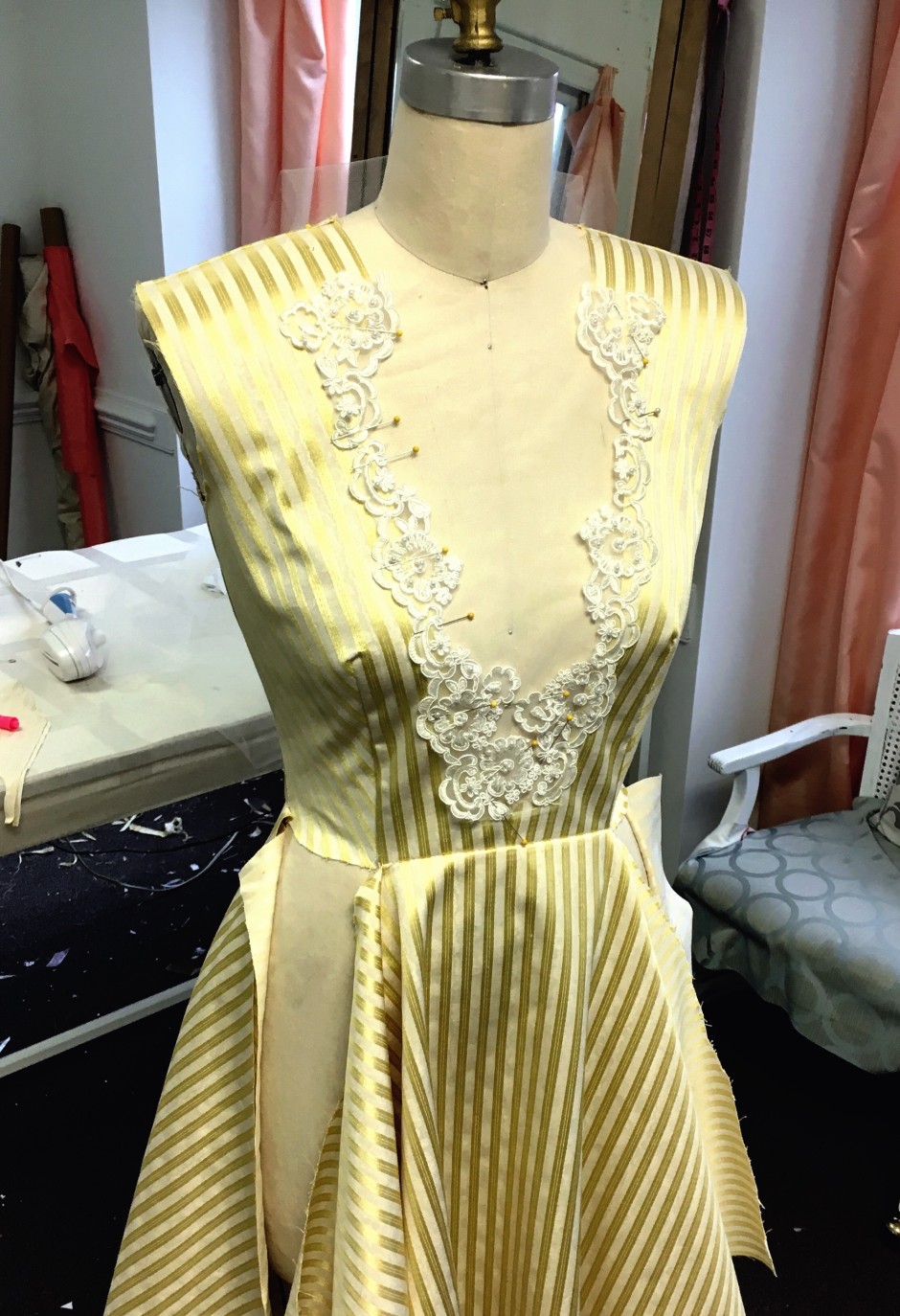 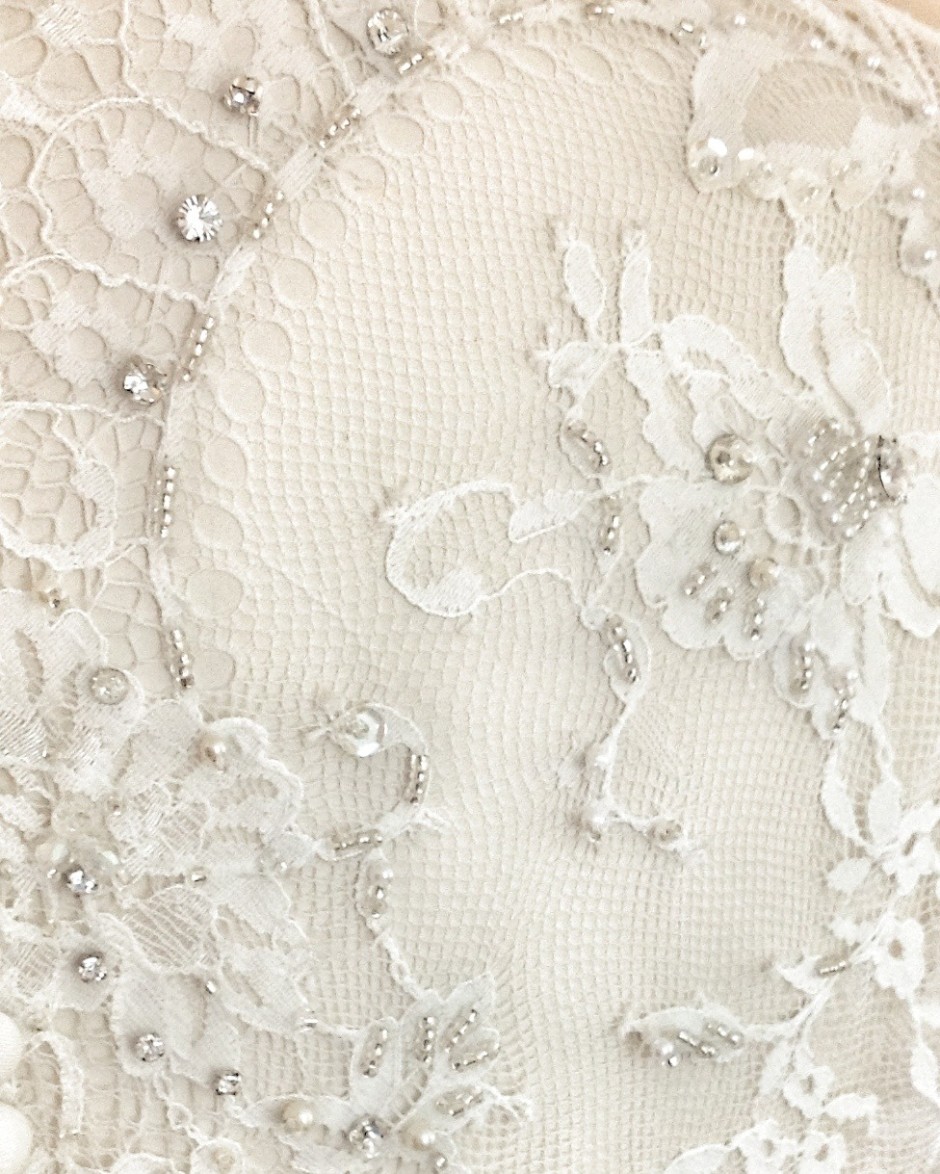 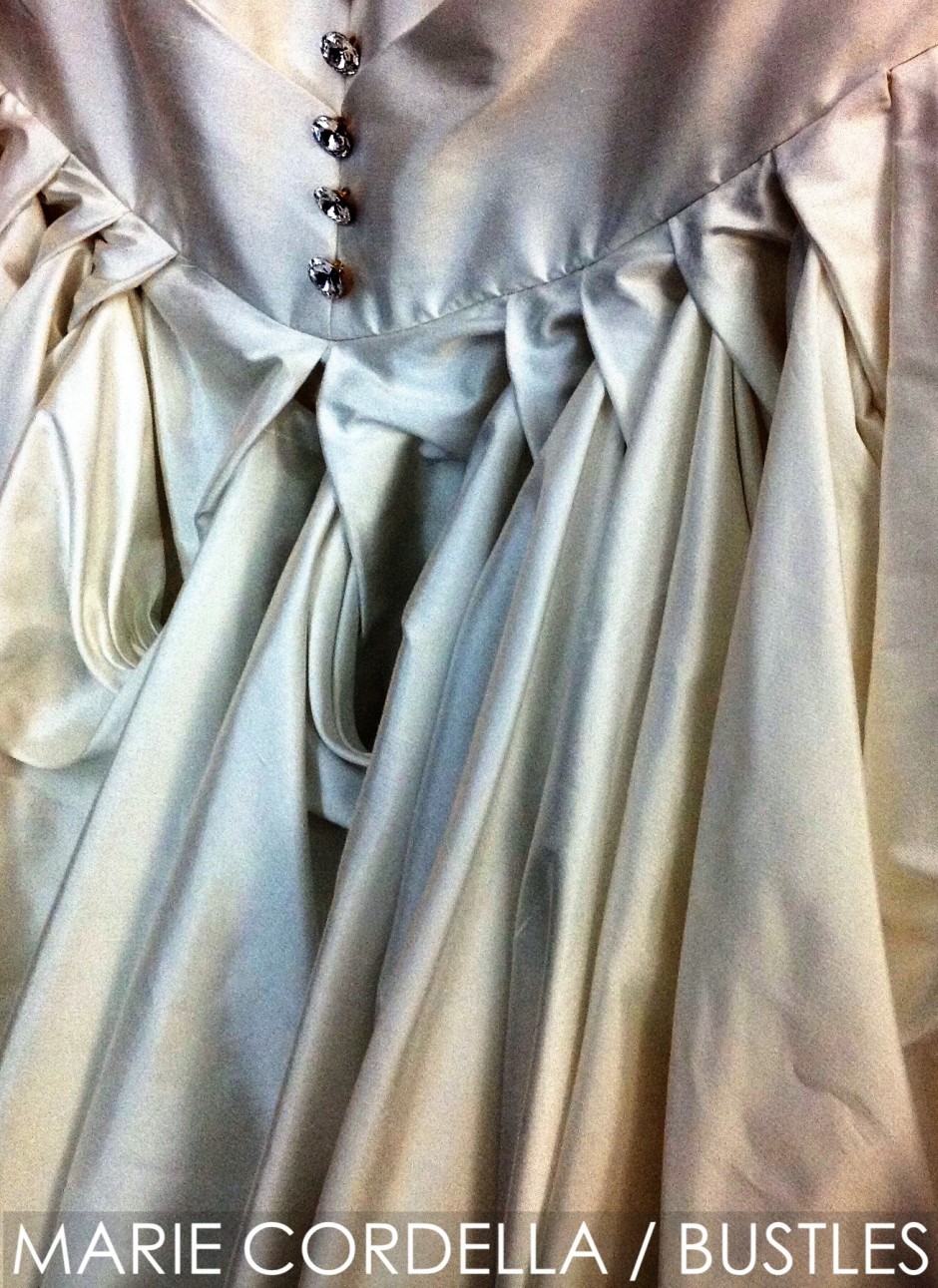 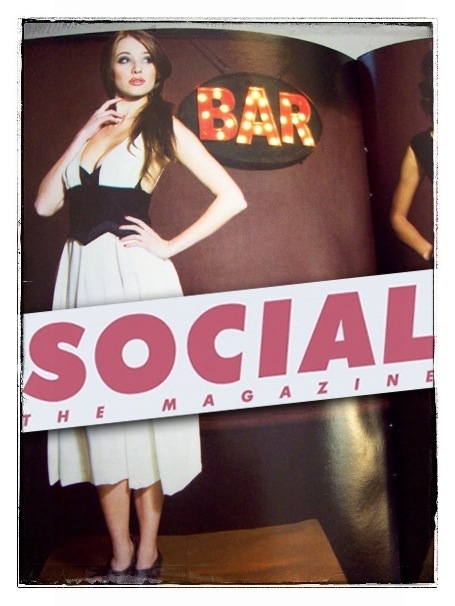 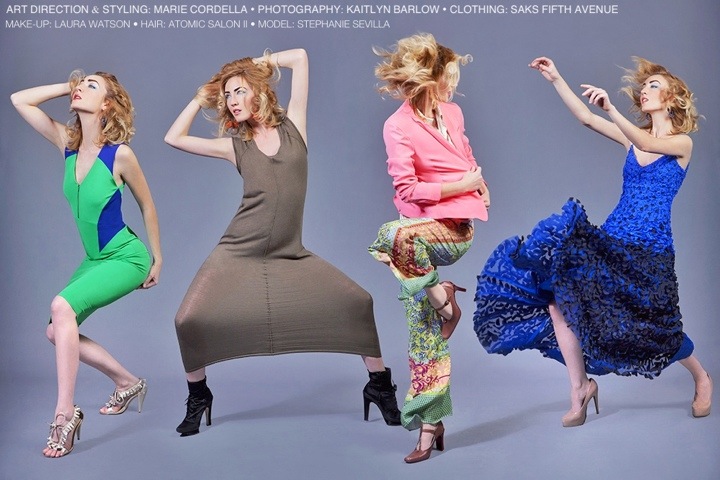 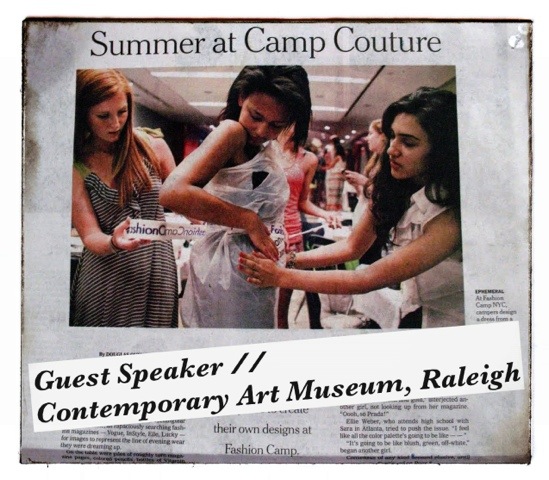 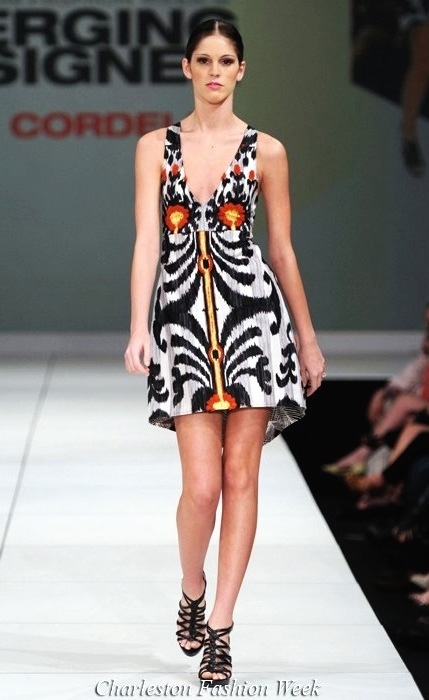 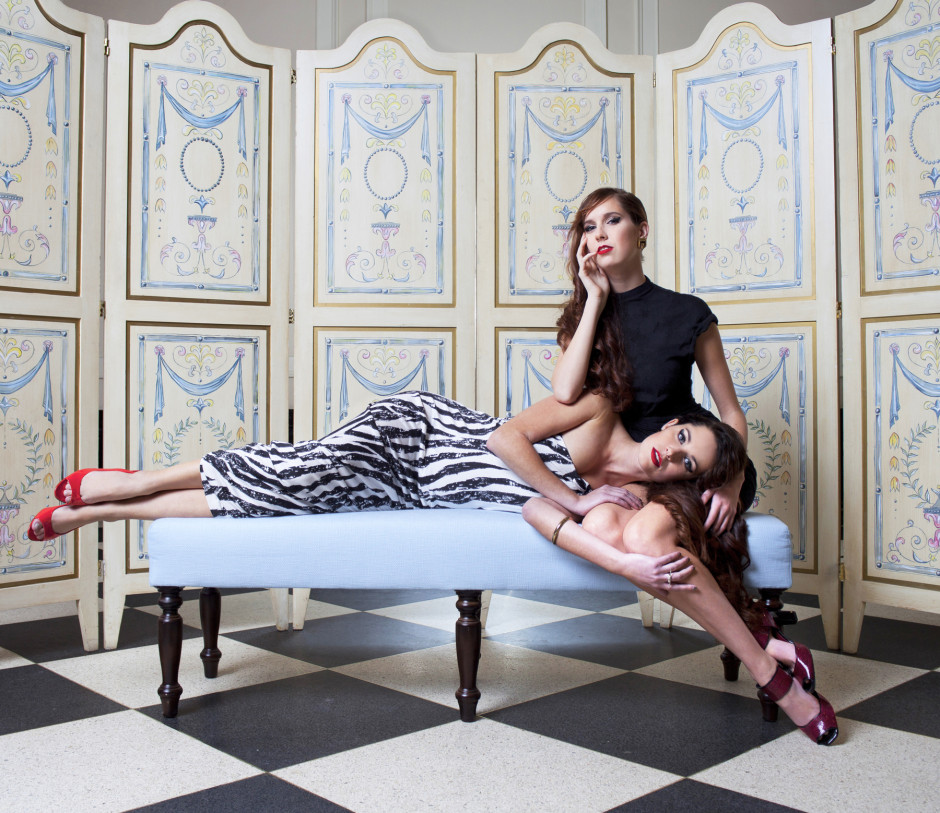 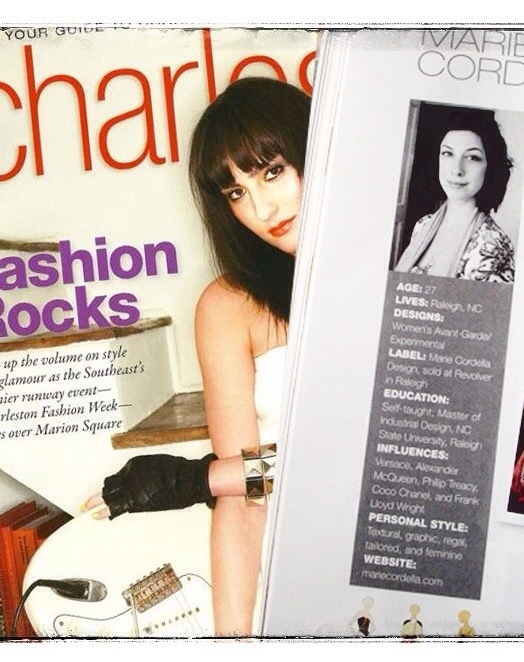 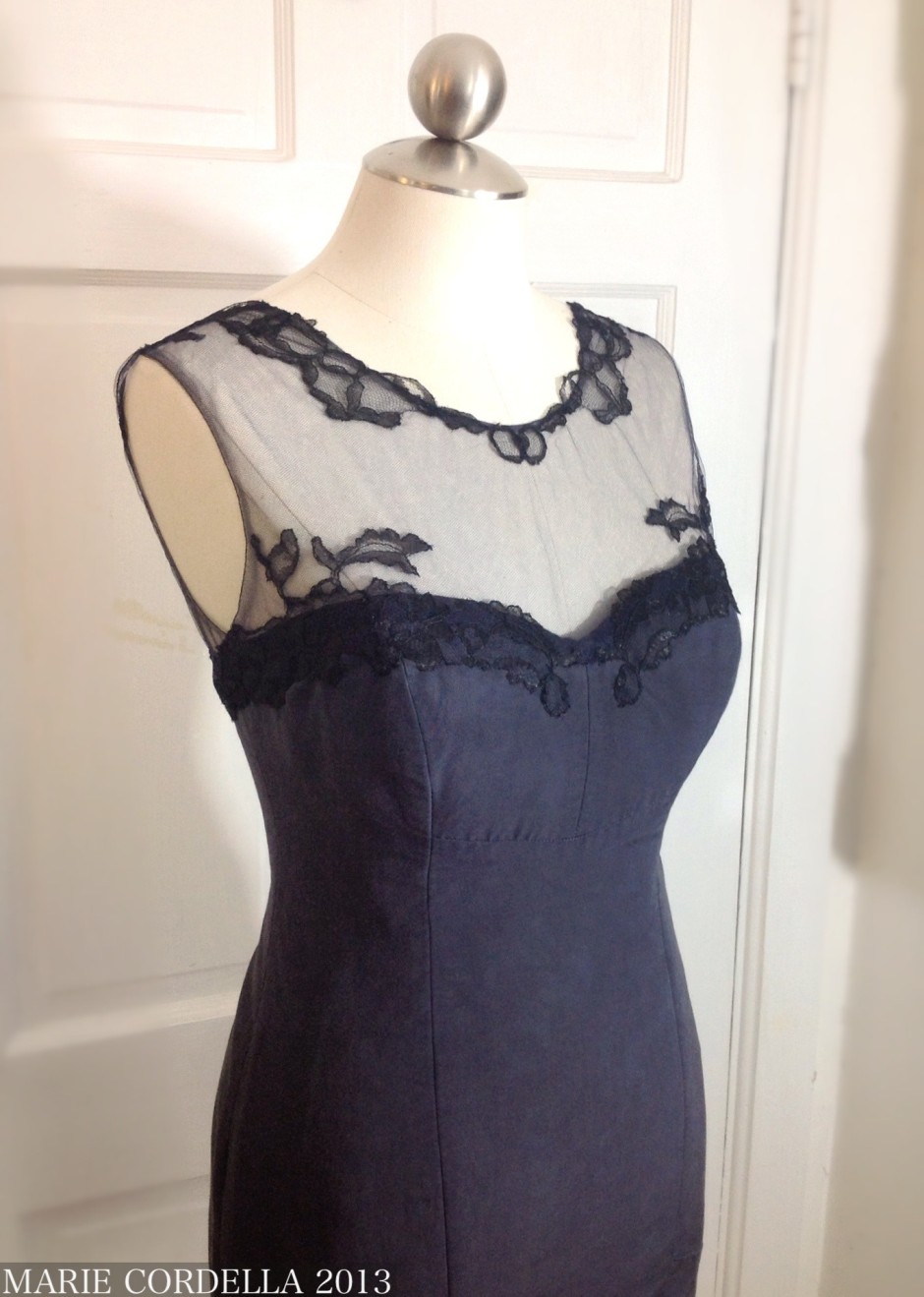 Originally Erin’s white wedding gown – this dress was disassembled, dyed, rebuilt as a cocktail dress and laced up. The purple/grey fabric is the original dress (after dyeing.) The lace is all new and designed to be sophisticated and timeless! 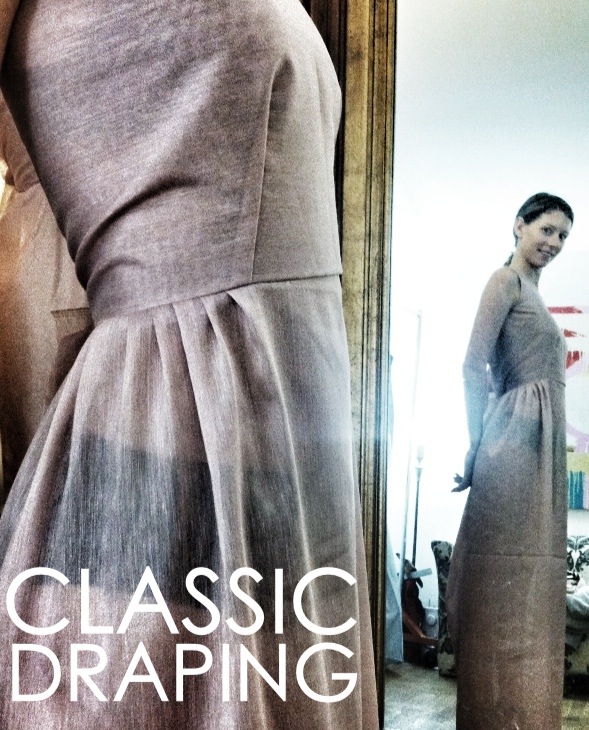 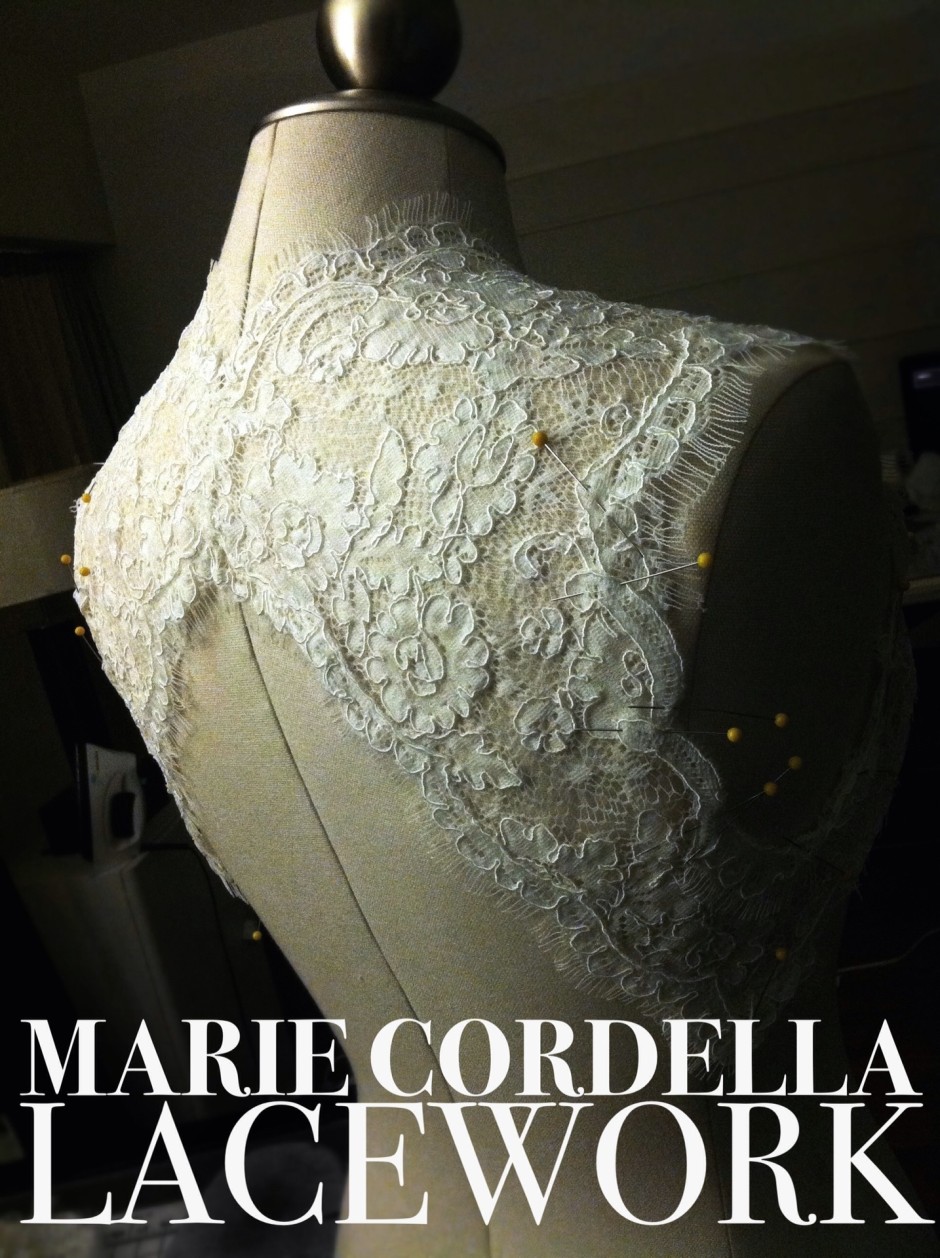 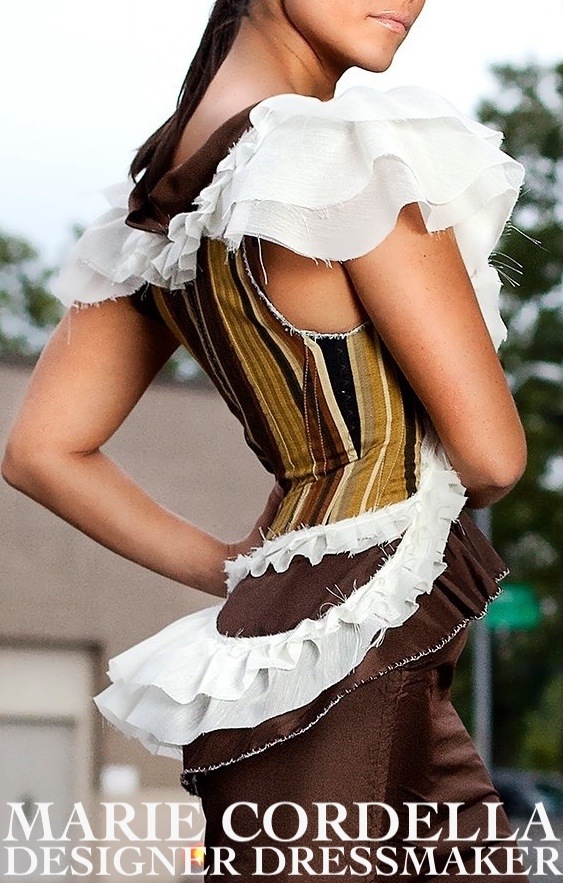 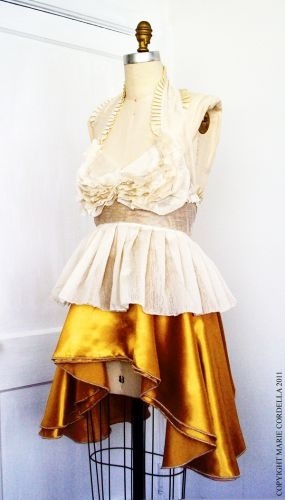 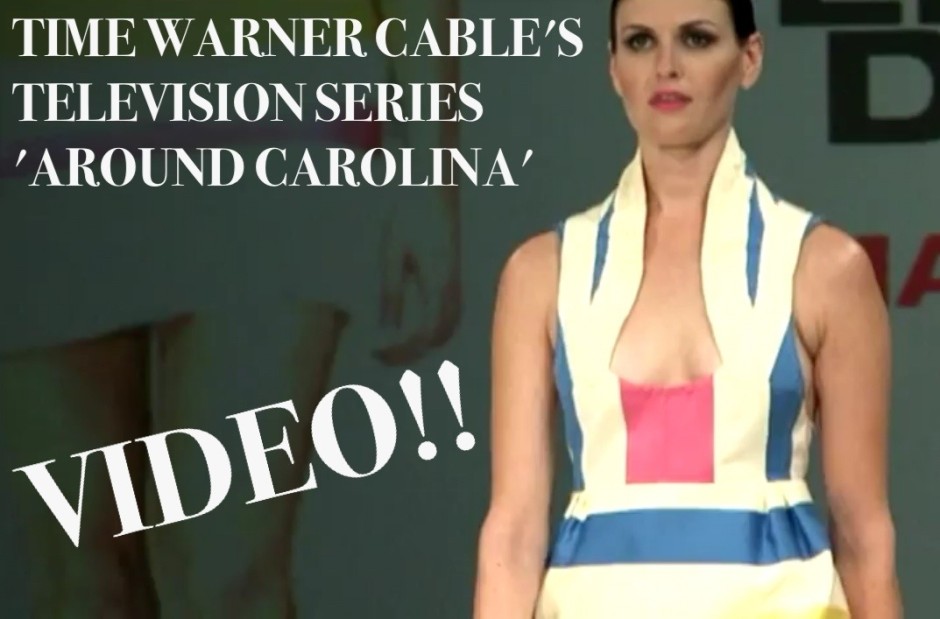 This piece features two new fashion designers, Marie Cordella of Raleigh and Stephanie Mejia of Morrisville, NC. Both were entered in the Emerging Designer Competition at this year’s Charleston Fashion Week. This segment was produced for Time Warner cable’s show, Around Carolina. March 2011. 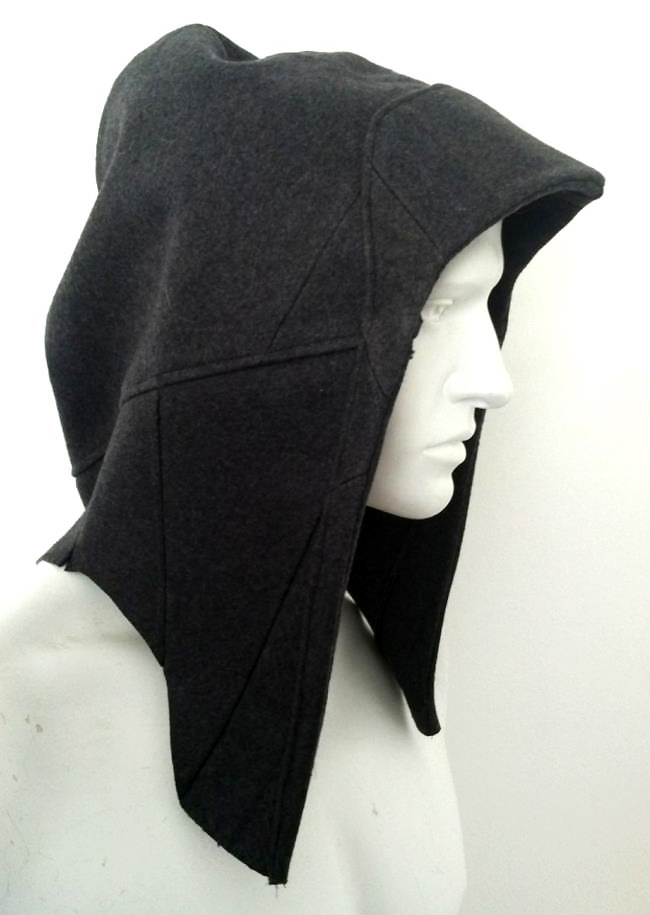 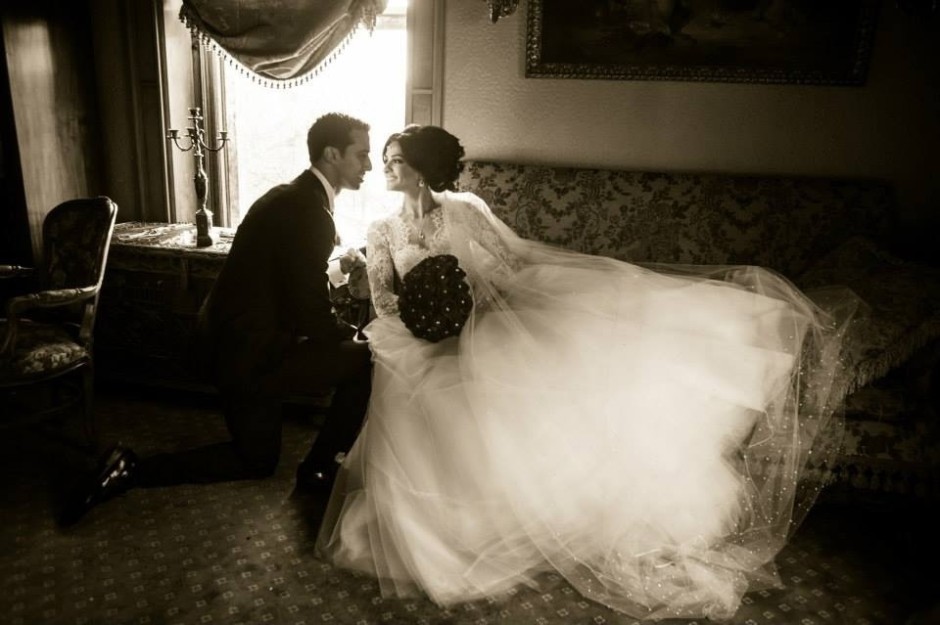 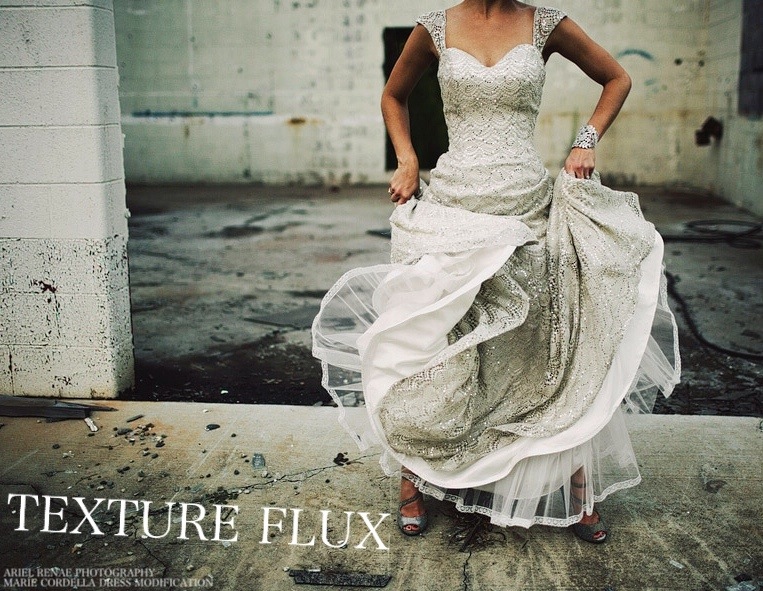 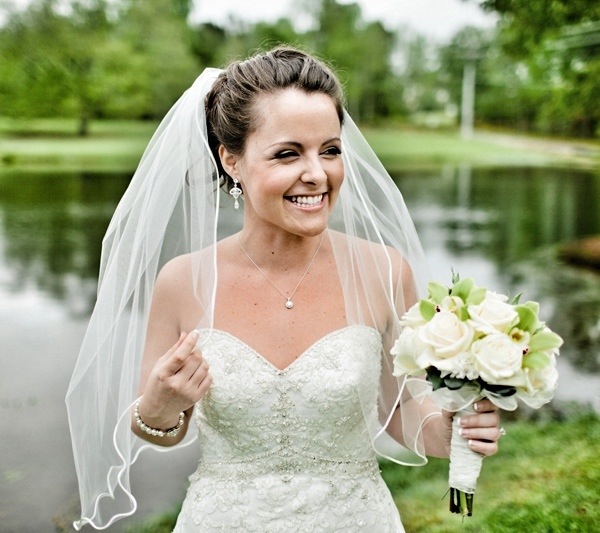 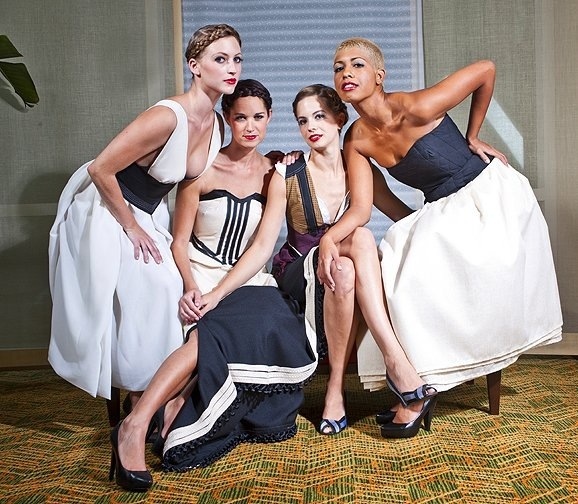 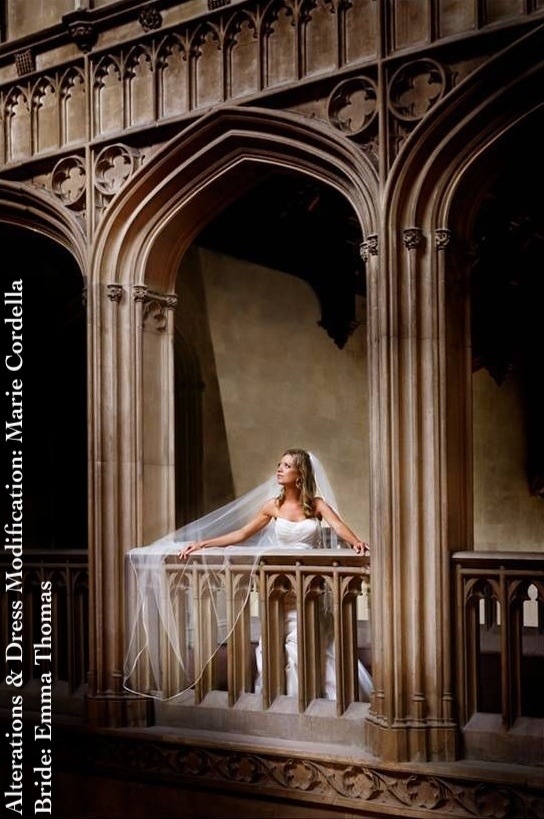 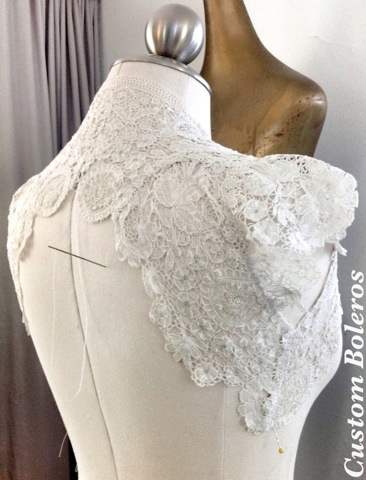 This lace came from a client’s mother’s wedding dress! The dress has been disassembled and is being repurposed into a custom ‘heirloom’ bassinet. Check back in the next week for a final product shot..